Christiaan & Adrie had a country filled wedding in one of the coastal towns of the beautiful South Africa.  Jeffreys Bay (Jeffreysbaai, also known as J-bay) is a town located in the Eatern Cape province of South Africa.
The town is situated just off the N2 Highway, about an hour's drive southwest of Port Elizabeth.

Jeffreys Bay is named after the senior partner of the firm Jeffrey & Glendinnings that opened a store in 1849 on the location where the town is today.  In the late 1960s and early 1970s, Jeffreys Bay was known as a hippie hangout, where the now-burgeoning surf community originated.

Jeffreys Bay is one of the five most famous surfing destinations (No.2 on the "Best in the world" surfing list) in the world and hosts the annual Billabong  surfing event at Super Tubes during July. Spectators and professional surfers from all over the world flock to this event.
The wedding features a beautiful country style combined with a  touch of white and golden colors.
The Ceremony was at Mentorskraal Country Estate and is stertched out above the town of Jeffrey’s Bay.  The countryside and rock & stone style buildings contributed lovely to the photos of the wedding.  T
he charm and laughter of the couple filled the lenses of the cameras as the day progressed.

Dorethea lange wrote:  Photography takes an instant out of time, altering life by holding it still
This is how we experienced this wedding. 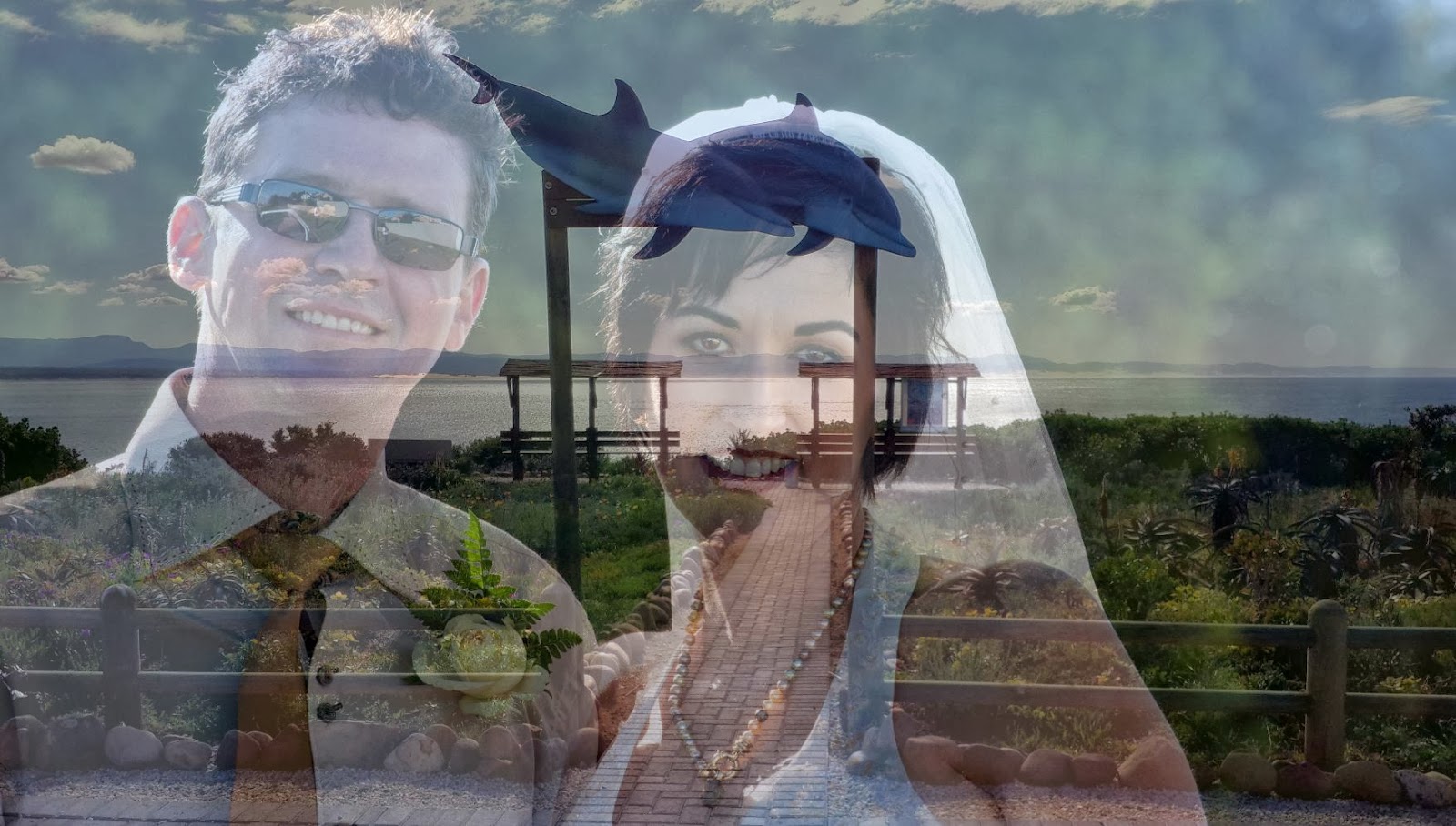 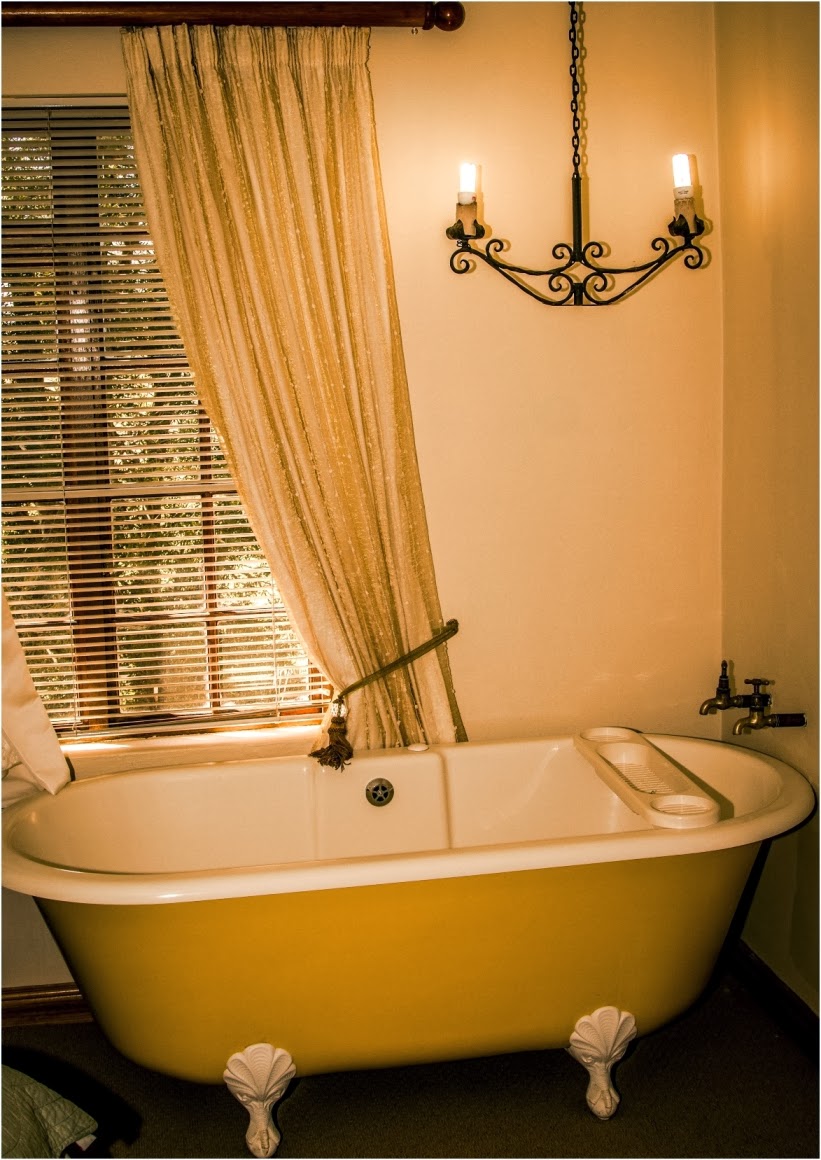 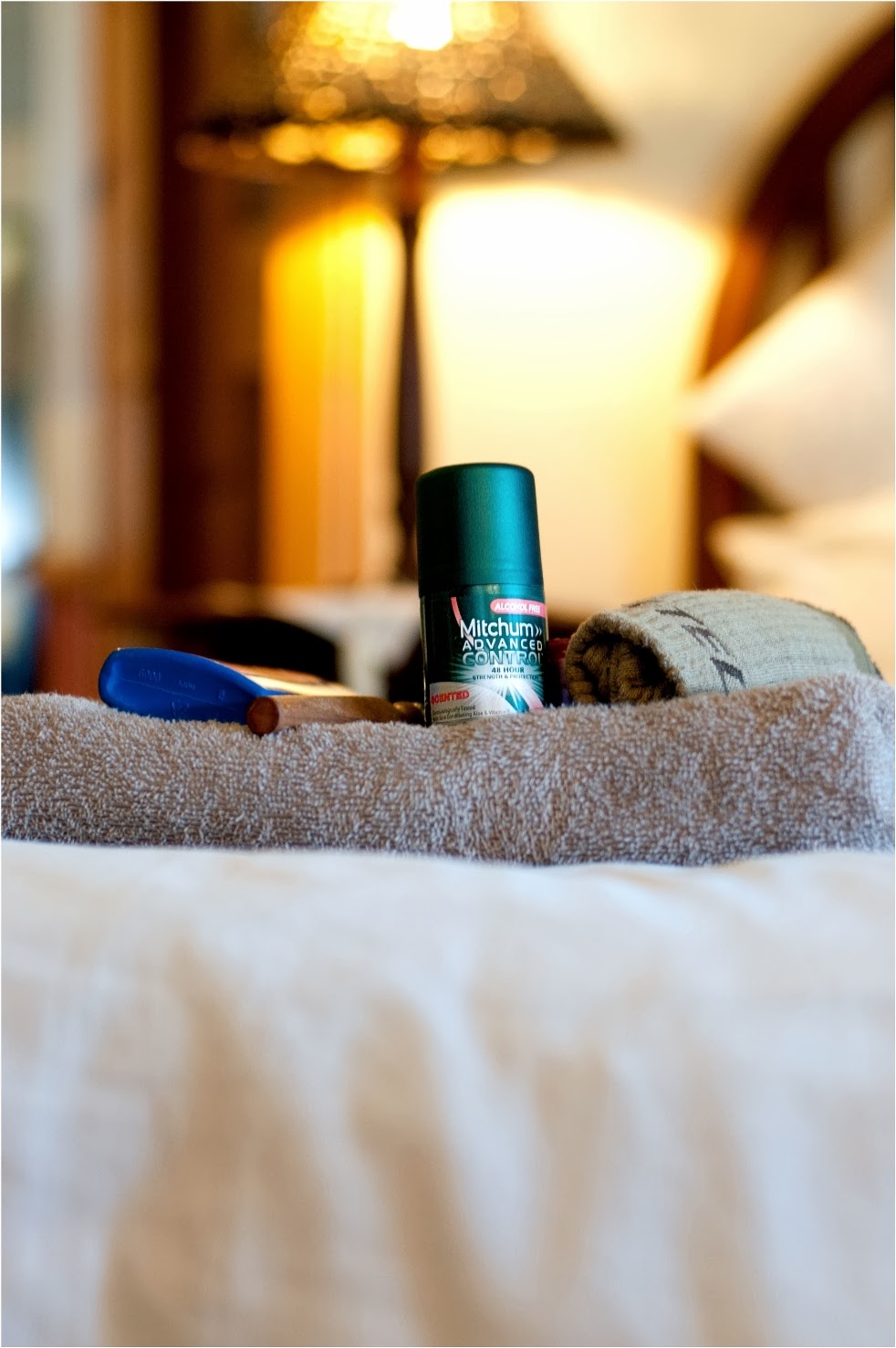 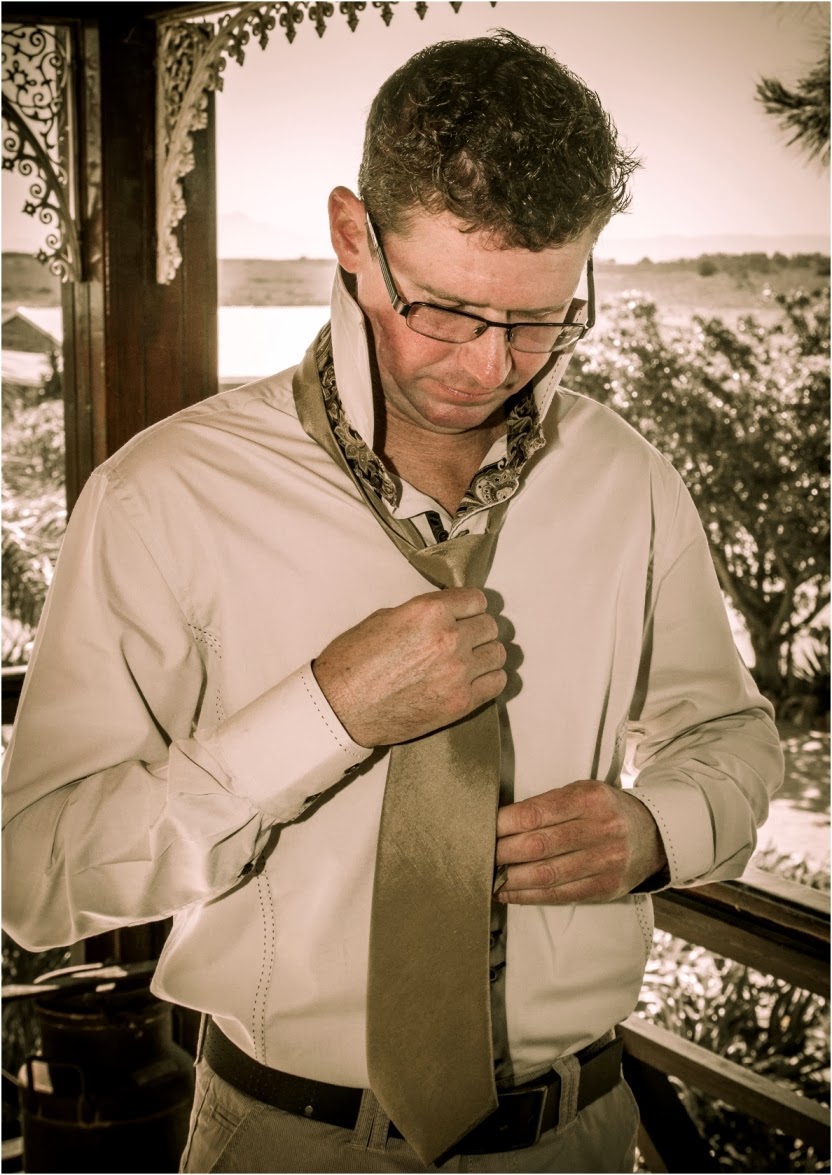 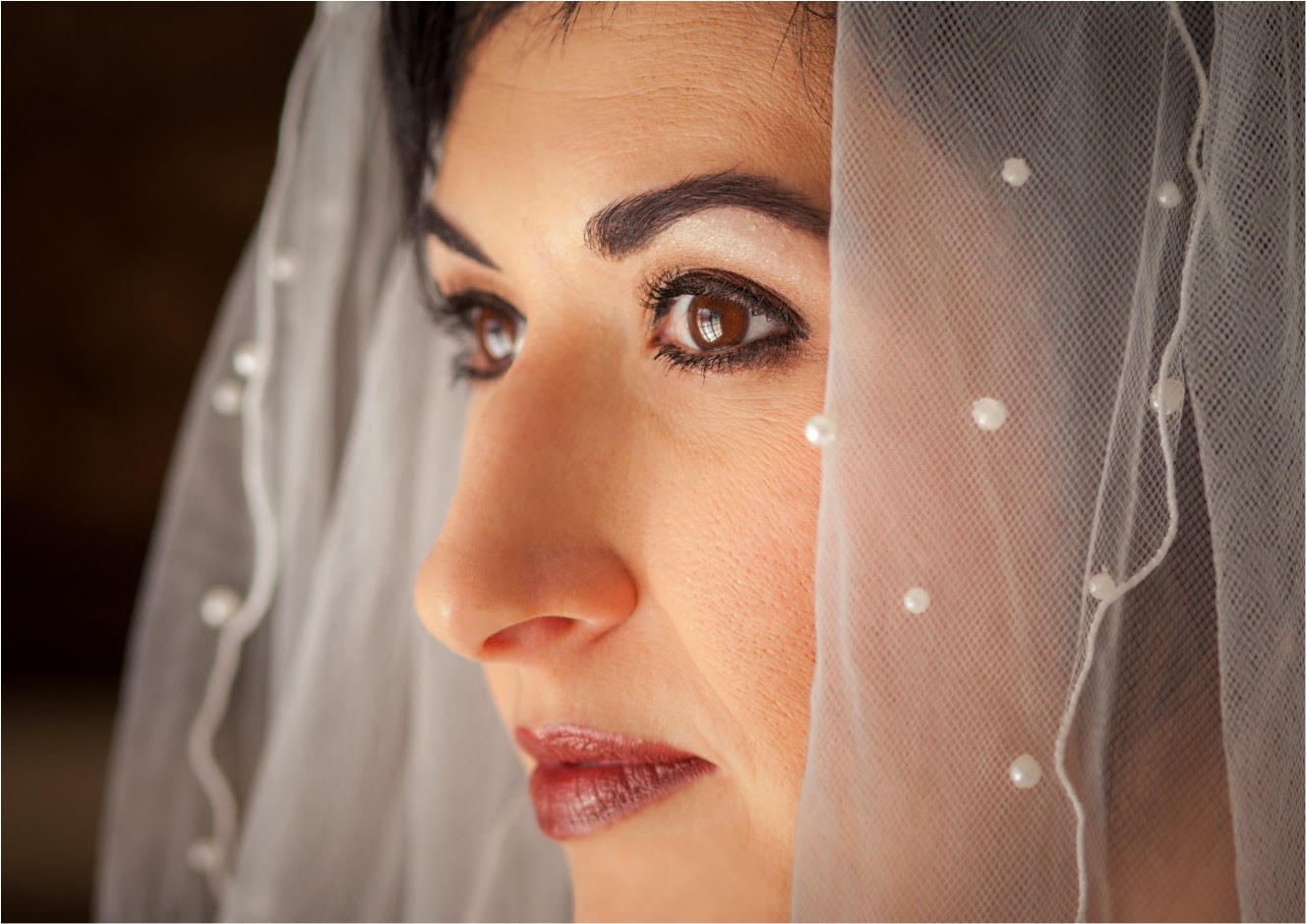 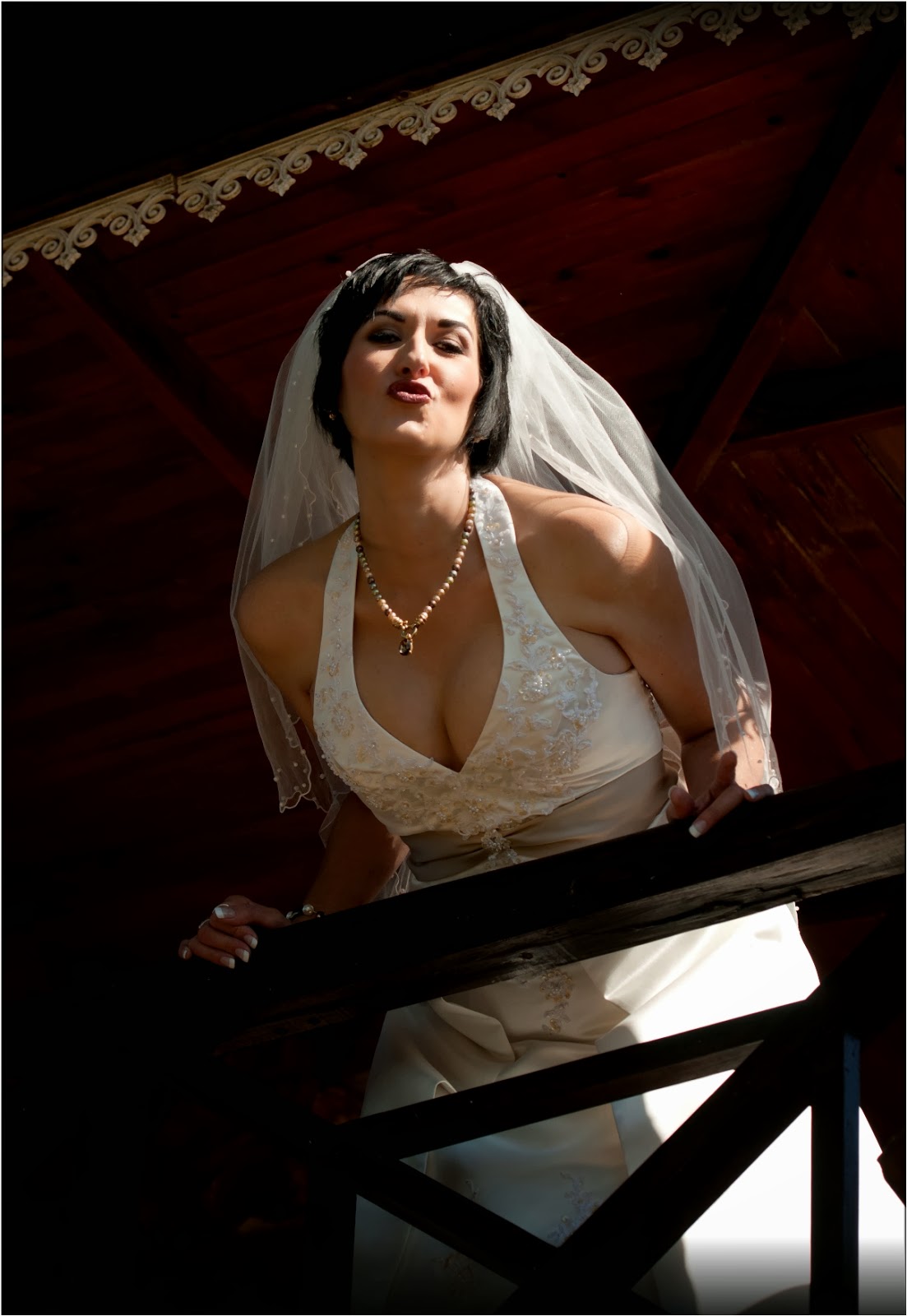 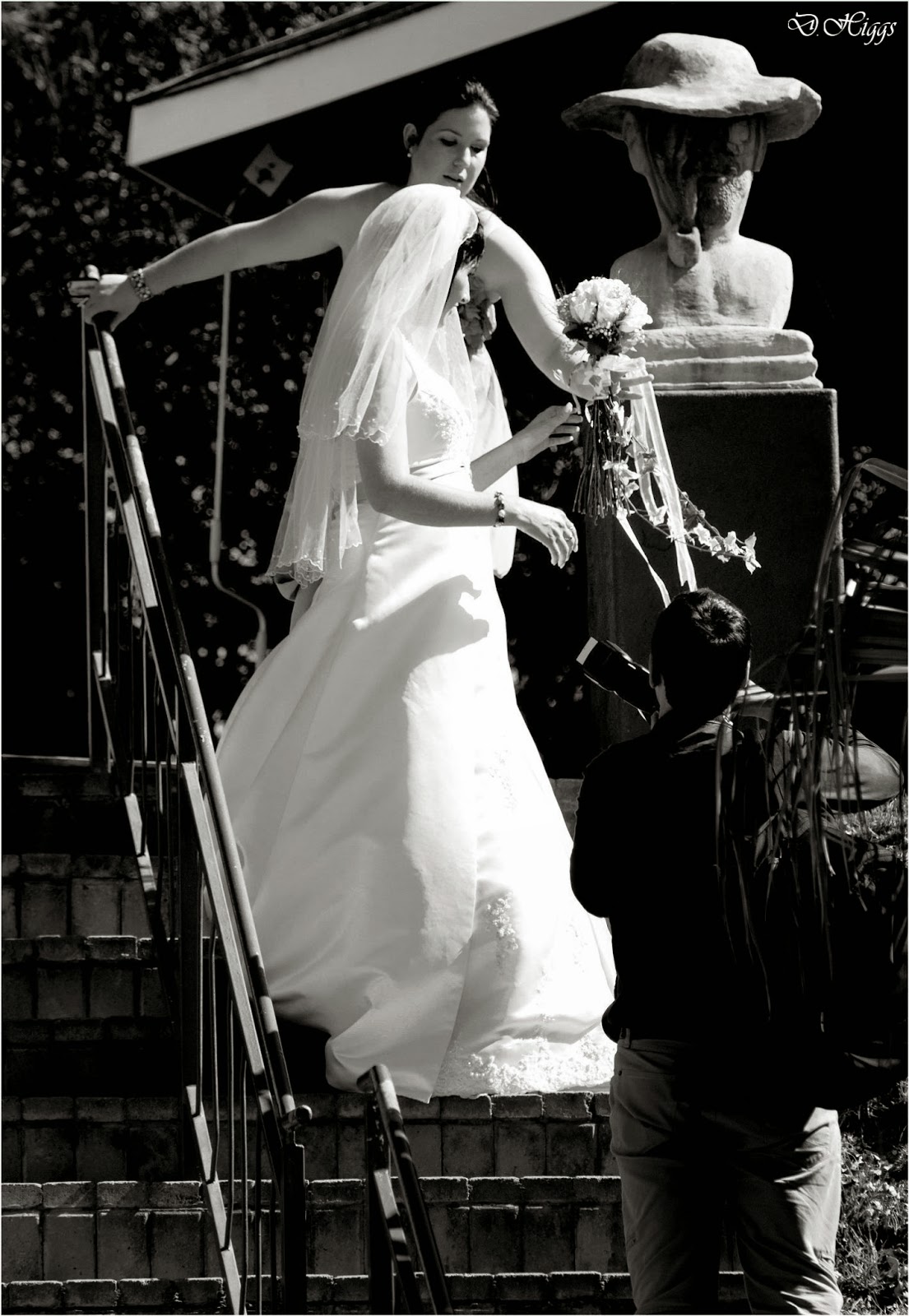 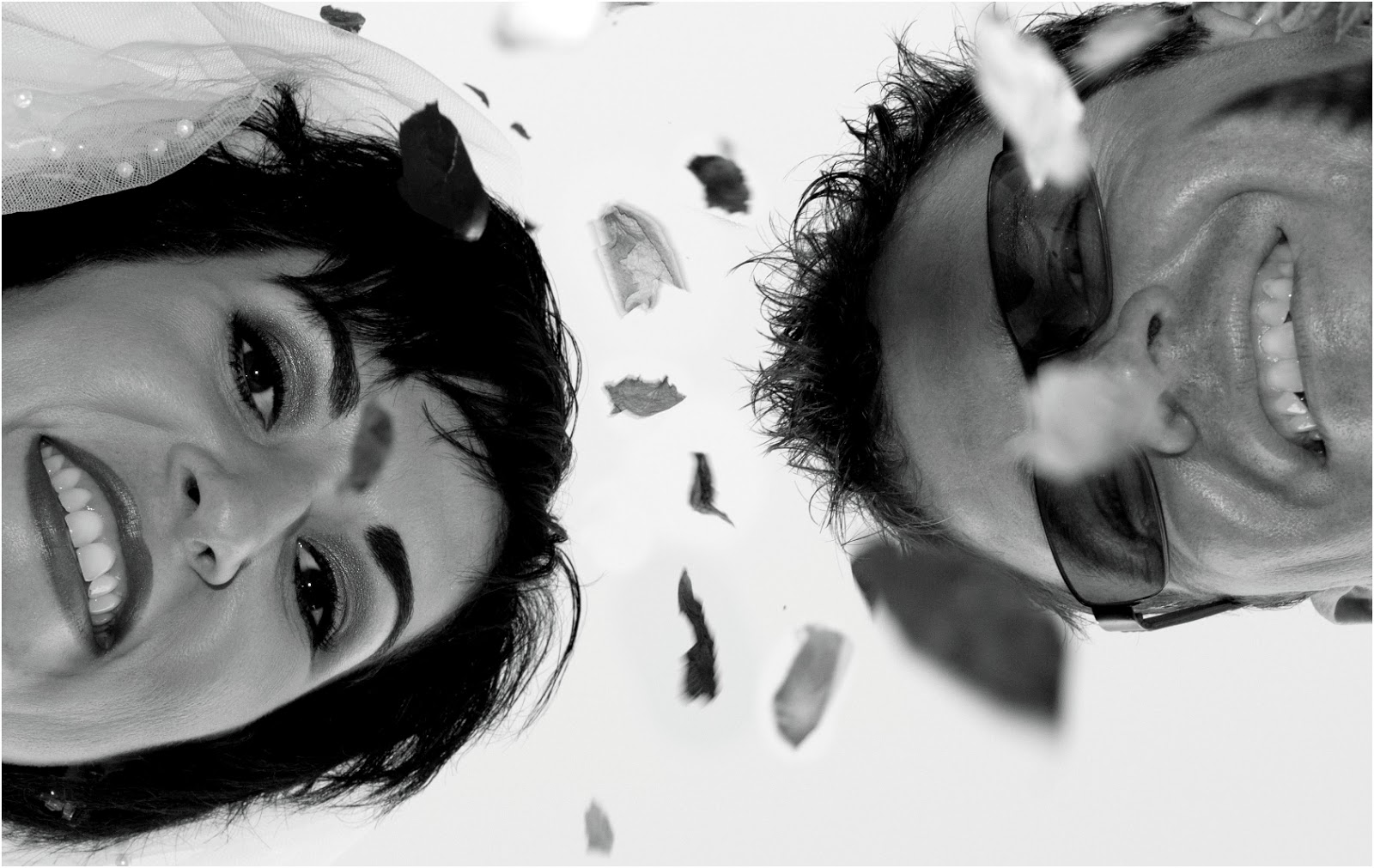 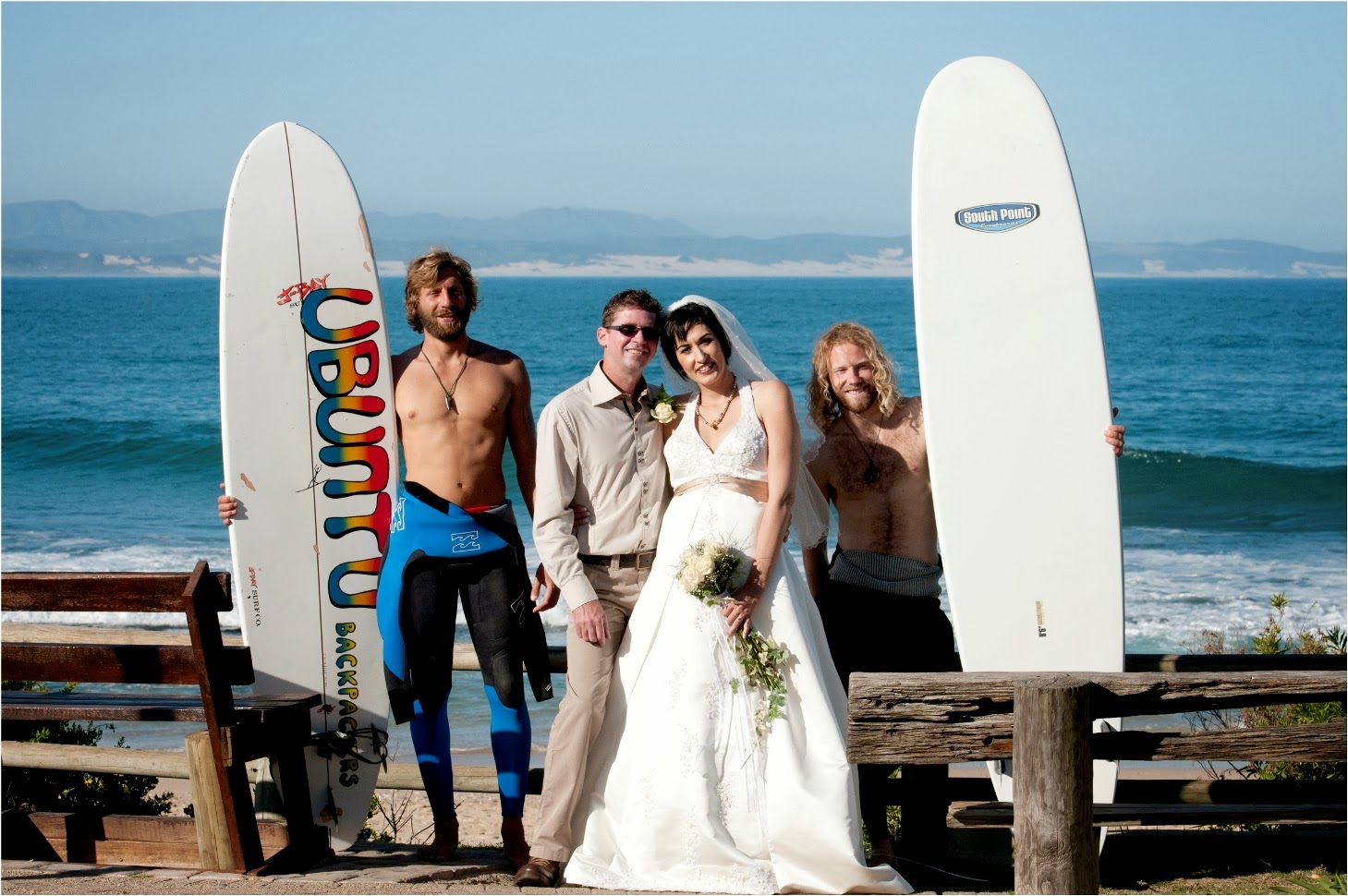 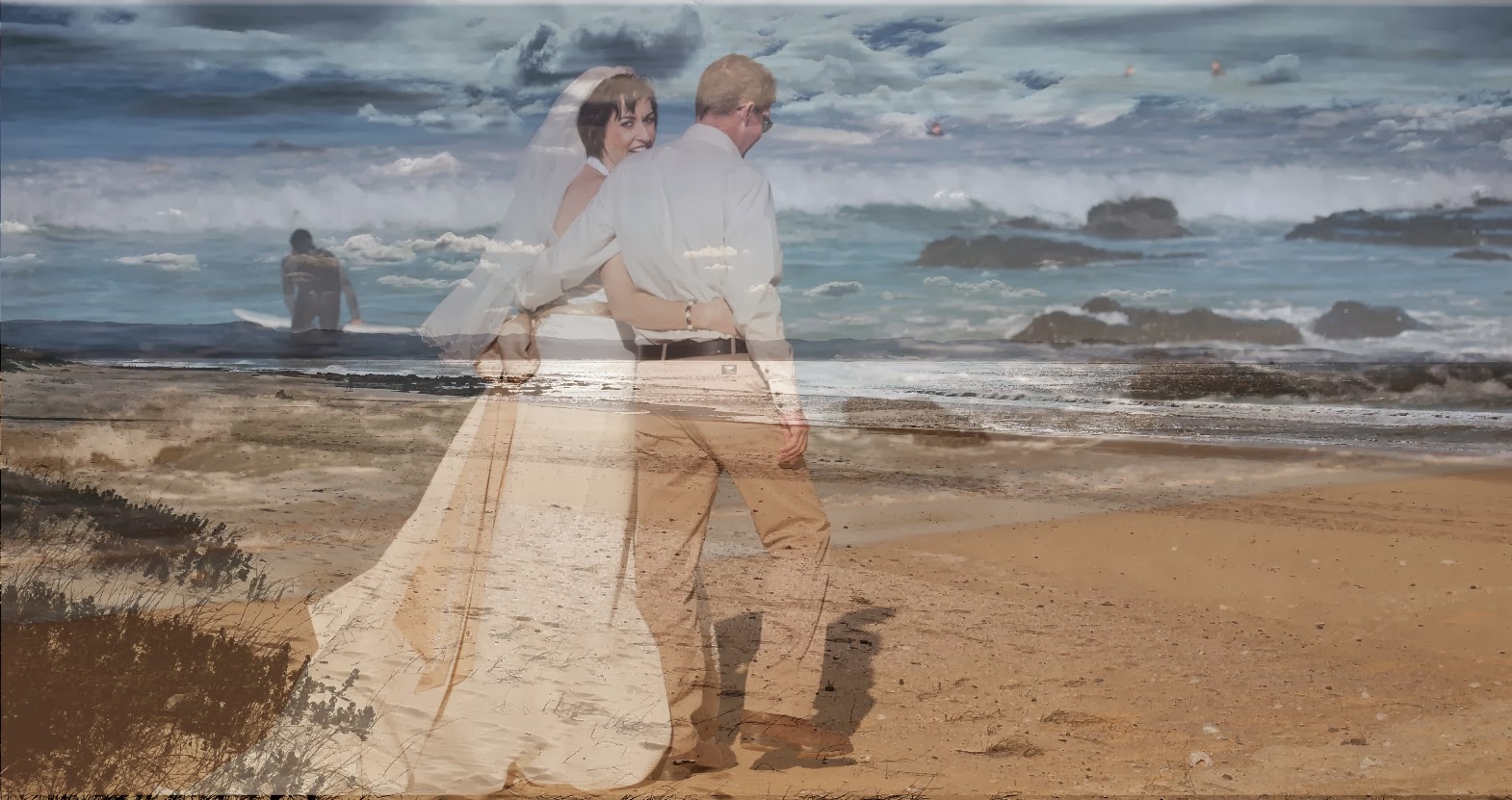